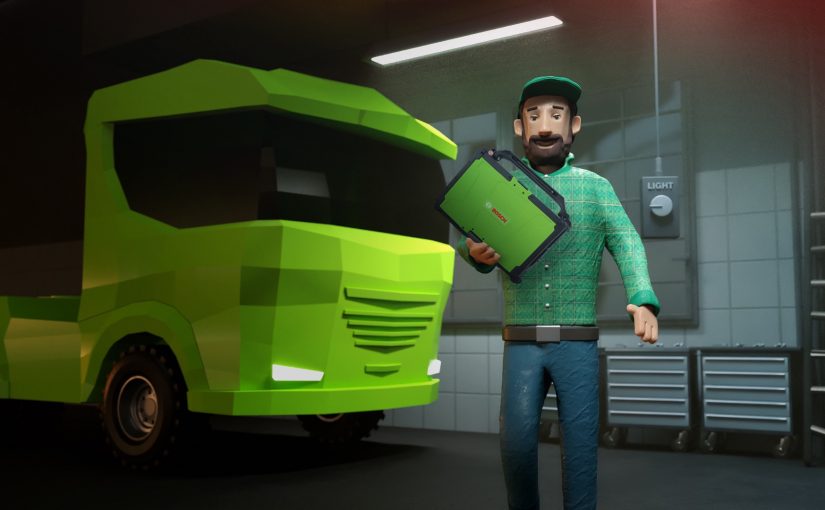 Together with Bosch Automotive Aftermarket, we launched a Europe-wide campaign. The aim was to raise awareness of the diverse Bosch spare parts portfolio for trucks. Central to this was a web-based game in 24 languages. 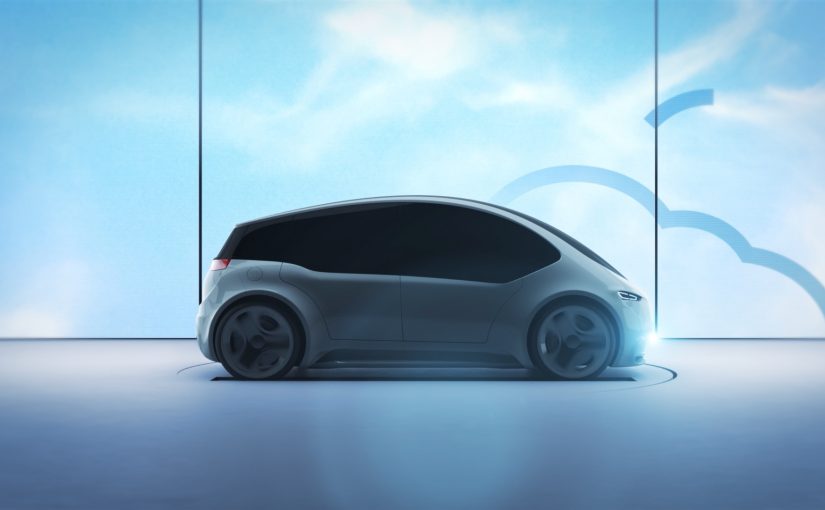 Whether hot or cold – the thermal management system from Bosch for electric or hybrid drives intelligently adapts to the outside temperatures. To do this, the refrigerant and coolant circuits must be perfectly matched. Our animated film explains exactly how this works.
The idea: a vehicle that moves through the seasons and reacts to external influences. With iconic elements and symbolic real-life scenes, we show easily understandable and clearly designed technology. 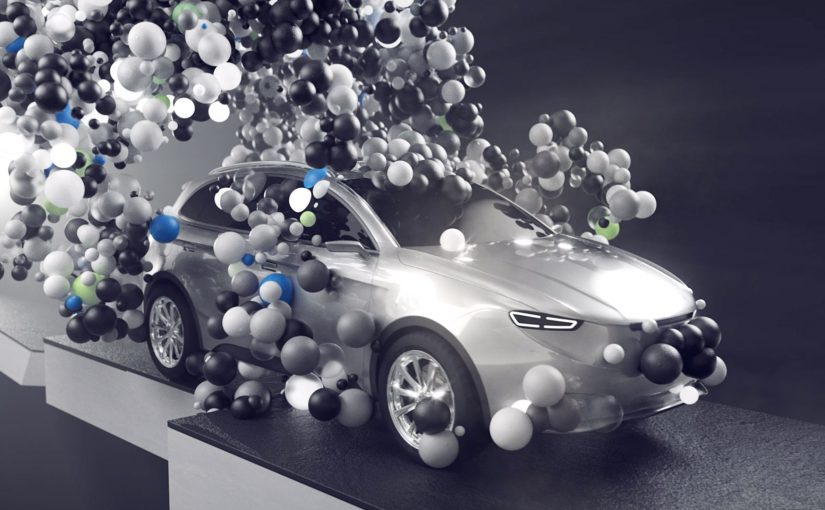 The fuel cell electric drive from Bosch manages to overcome limits. The new technology, based on hydrogen, enables a long range and maximum driving pleasure. For product communication, we produced a dynamic and fun-to-drive film. The principle: to constantly break through and transcend boundaries. Abstracted elements that reshape and change – in a futuristically designed, new world of hydrogen. 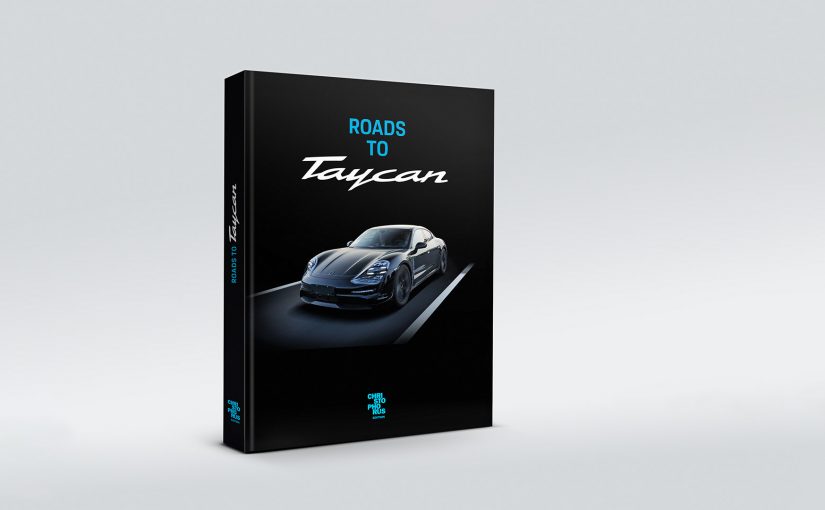 The Taycan is Porsche’s first purely electric powered sports car. It stands for the beginning of a new era. The exclusive Christophorus coffee-table book ‘Roads to Taycan’ shows the various stages of the test drives in an impressive and personal way. 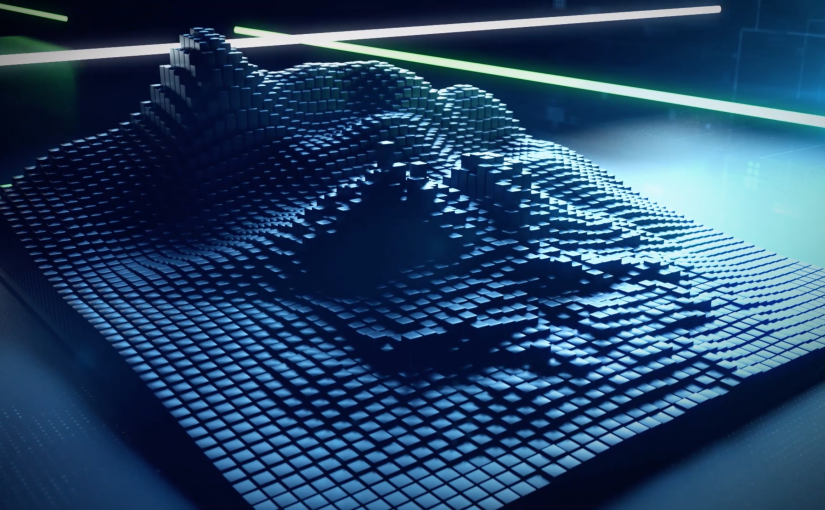